As a brand, Castrol has always moved forward, because the company history is made of innovations. Founded by Charles “Cheers” Wakefield, Castrol has a reputation for pushing boundaries for over 100 years. As early as 1899, Wakefield was interested in the development of lubricants for two emerging sectors of the mechanical industry: automotive and aviation. It was the idea of ​​a visionary who saw far beyond what one had imagined until then. And this innovative approach has grown over the next 100 years.

We were the first to sponsor aeronautical events, auto races and land speed record attempts, records that we have helped to break 21 times. The Queen Elizabeth II, the world's largest transatlantic liner, was inaugurated with Castrol lubricants first full. It is our lubricant that has helped the Concorde reach speeds up to Mach 2. The world's most demanding motorsport teams have long trusted us as a technical partner. The oils made it possible to send NASA's shuttles into space and the Curiosity rover to Mars. And Castrol always push the boundaries. 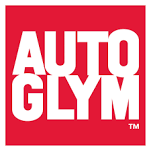 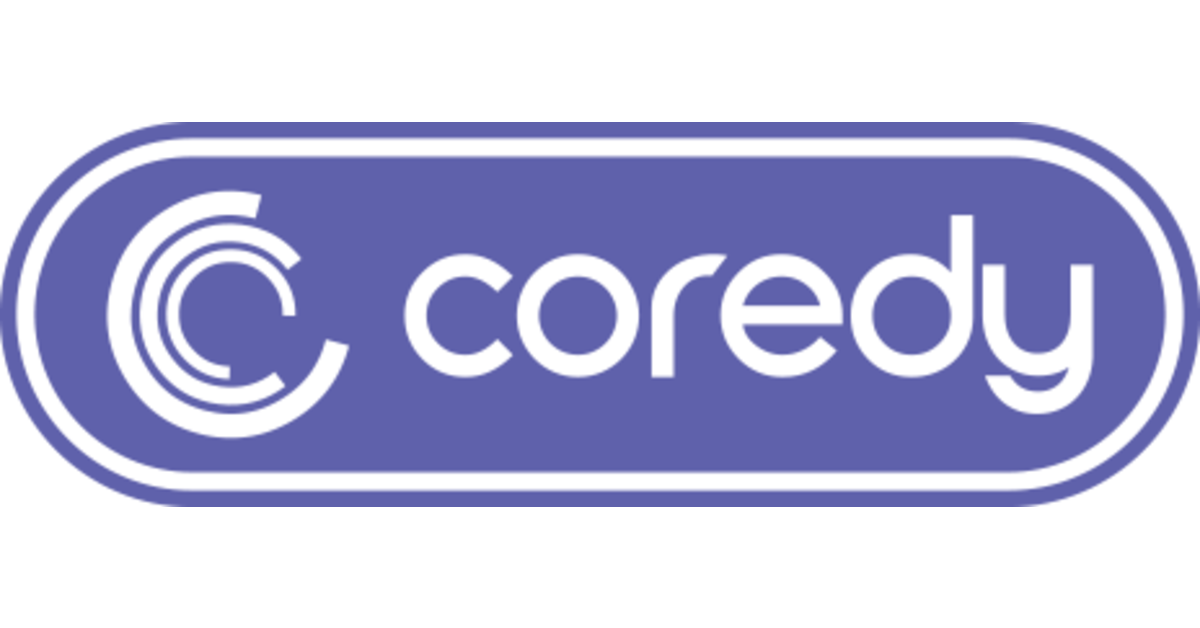 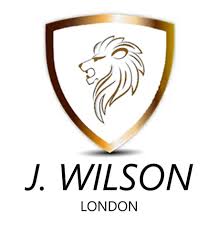 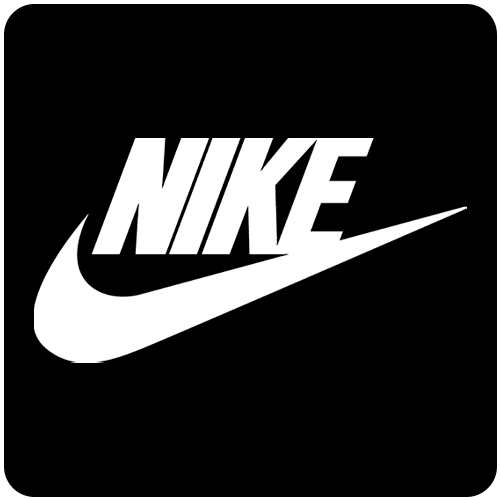